Habit: hab·it (hāb’ĭt) n. A recurrent, often unconscious, pattern of behavior that is acquired through frequent repetition.Today I made a new habit. It is, something I hope will become a daily habit. I woke up at the crack of dawn, much earlier than the hectic day ahead was to start. The kids needed a ride to camp; I needed to pick up a few groceries and deliver papers across town. That was “just” the rundown of tasks to do before noon! It’s easy to look at a busy day ahead and panic. It’s easy to feel overwhelmed. I knew on a day like today, I needed a way to clear my head and start the day off on the right foot, so I decided to make a change. It was something simple: I took a walk in the park. 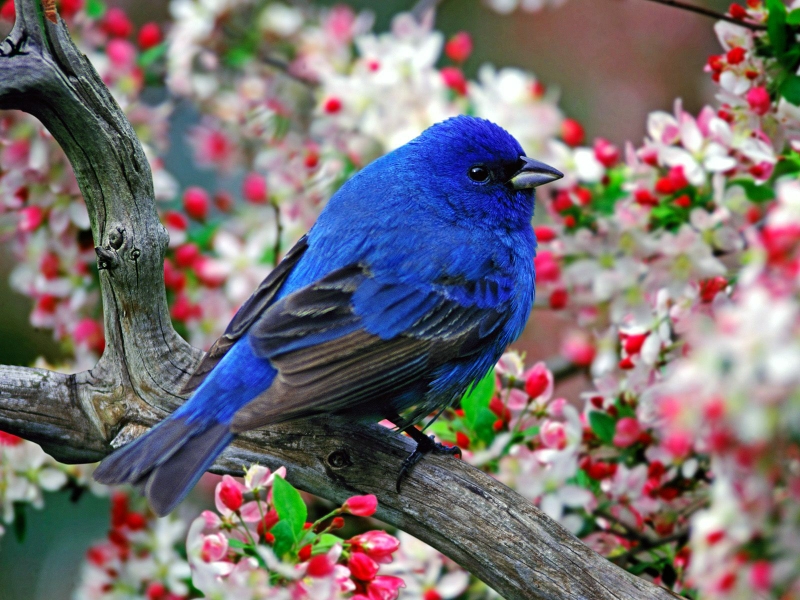 The birds were chirping, the wind was just cool enough to combat the sun’s early morning heat and the breathtaking flowers and trees helped me feel gratitude. I returned home, woke the kids and had a wonderful day. I knew immediately that this needs to become an everyday kind of thing, a habit. We often associate a habit with something negative. Smoking tobacco is often called ‘The Bad Habit’. After doing some research, I found that  habits can be both good AND bad. Essentially, we as humans are controlled by habits. Author Charles Duhigg wrote that a habit embodies itself in “loops” which consist of:

Here’s an example: a 13 year-old boy bites his nails (the routine), when bored or anxious throughout the day (the cue). He feels relaxed and familiar when he bites his nails, because he is used to it (the reward). He gets braces on his teeth and finds it extremely difficult to bite his nails. The habit began to change because of his inability to enact his original habit (the changed routine).

Why did he bite his nails? In my book “The Parent-Child Dance,” I discuss why the mouth is often used to regulate emotions. We use the mouth during basic tasks that are necessary for survival, such as eating and breathing. Mouths also serve as emotional regulators which is why many people over-use their mouth by overeating, smoking, biting nails and chewing gum. Now back to the example: because of the boy’s braces preventing the biting of his nails to either reduce his anxiety or keep him busy when bored, he chooses instead to squeeze a stress ball or a hand-gripper. He has healthier choices for the exact same cue. Why should it not work for people who want to change their cues and habits? We often use Duhigg’s habit loop theory while using charts with children. The cue is the visual example that the chart brings, the routine would be the task or chore that is referenced on the chart, the reward is the sticker or prize that is given upon accomplishment of the charted task. The reward becomes the motivation for change: the child sees a direct benefit to completing the task. One important term I’ve found in establishing change is conviction. With this we find strength inside of ourselves to make a change and more importantly to keep the change. See, it doesn’t just work with children, adults use this all the time. New Year’s resolutions, diet and exercise changes and even putting sneakers at the foot of your bed as a reminder to take a run in the park, could be considered conscious ways to change habits. People do it every single day, and You can do it too! Finding a way to chart your new habit for yourself can help.  You can keep a diary or journal that you can use to document your habits and changes throughout the day. There is much scientific evidence that shows journaling provides stress relief whether through the ‘release’ of emotions it takes to write it down or the ‘reflection’ it takes to remember it accurately. This habit is one you can piggyback to help with the process of your own changes. Tomorrow morning, I will wake up and take my walk in the park. I will breathe. I will think. I will reflect on yesterday and the day ahead. I will start my day off on the right foot, so that the rest of my day can be better. I will accept change. I will encourage it to help me and my family grow.

See, it’s not that hard is it?